Today I decided to do another fun facts about an author post, since I have done one in a while. Today I am going to be providing fun facts about Agatha Christie, who is known to be one of the best mystery writers. Not a lot of people know a lot about Agatha Christie, and I hope that some of the facts I provide today will help people understand her and read more of her books.

I hope that some of these facts about Agatha Christie helped interest you in her as an author. I have read a couple of her books and couldn’t put them down, because with her writing you don’t know who the murderer is until the very end when she wants the reader to know the truth, and how the murder was committed. 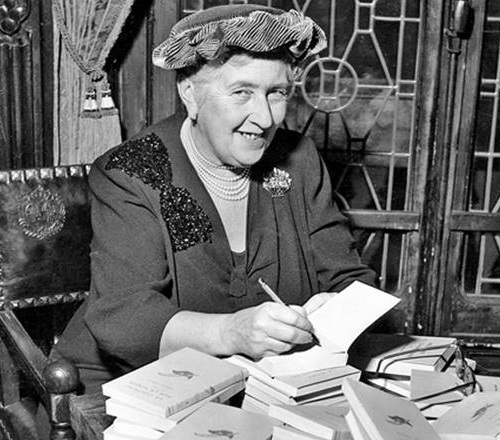