I decided that I was going to do another author fan facts post, this time on Ernest Hemingway. When people say is name there is a lot about him that immediately jumps to the mind. We all know he was an author, but what more can you say you know about him. I will admit that I don’t know that much about him, but I found as I did the research for facts about him, I was learning things that I never would have thought could be tied to him. I hope to teach you all something new about the man we all know as Ernest Hemingway with this post! 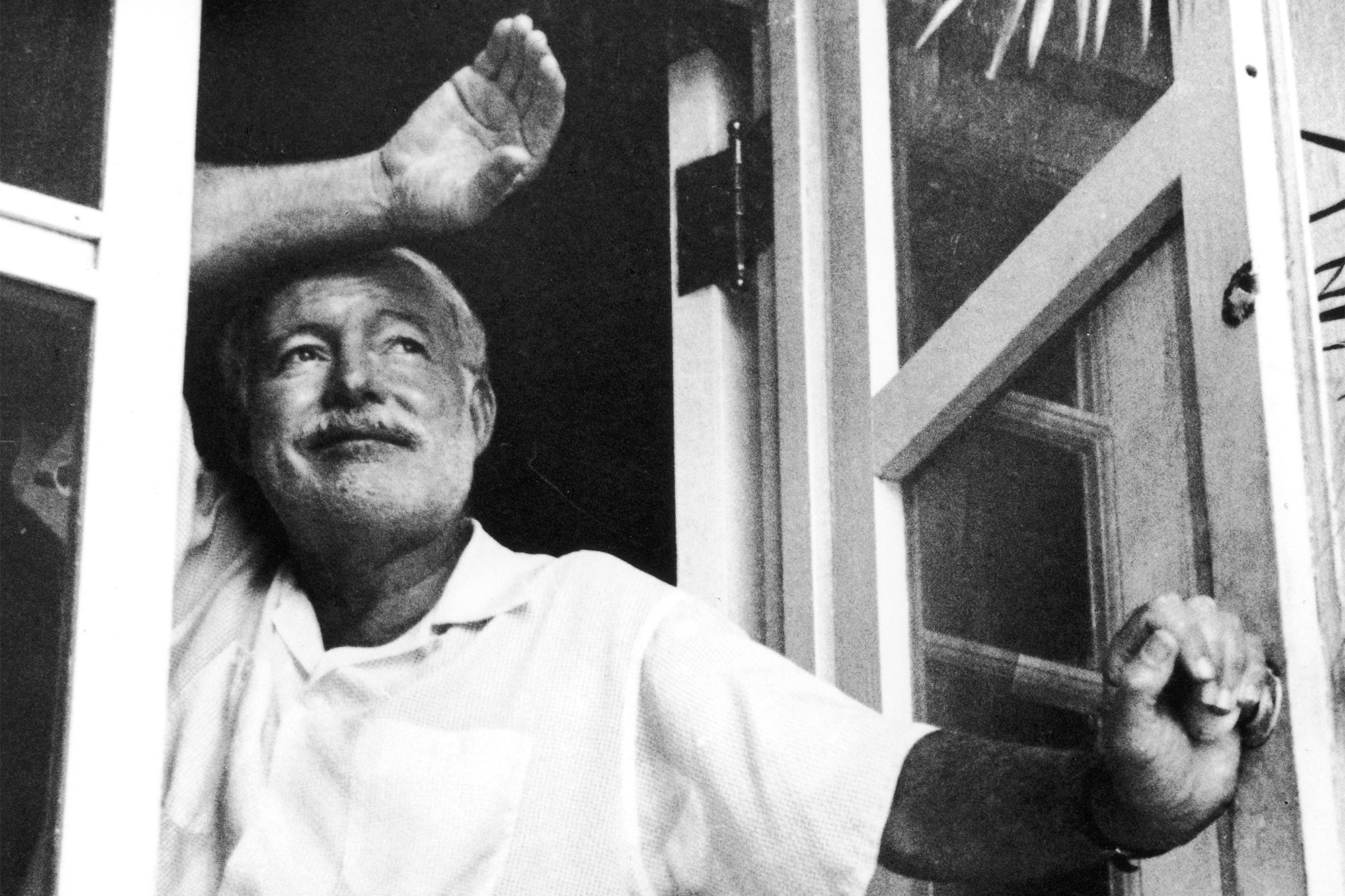