Today I decided to do another one of my author fun facts posts, and today I chose the poet Robert Frost. This is another author that I honestly don’t know anything about, but I have heard mention of his name, and that’s about it. I decided to pick him, because I wanted to learn more about him, so that I could know more about the man that a lot of people talk about.

Let’s get these fun facts listed!

I hope you all learned something about Robert Frost that you didn’t already know as I have. As always if you know a fun fact about this poet, please feel free to leave it in the comments below!

References for the facts above, and for further reading please visit these websites: 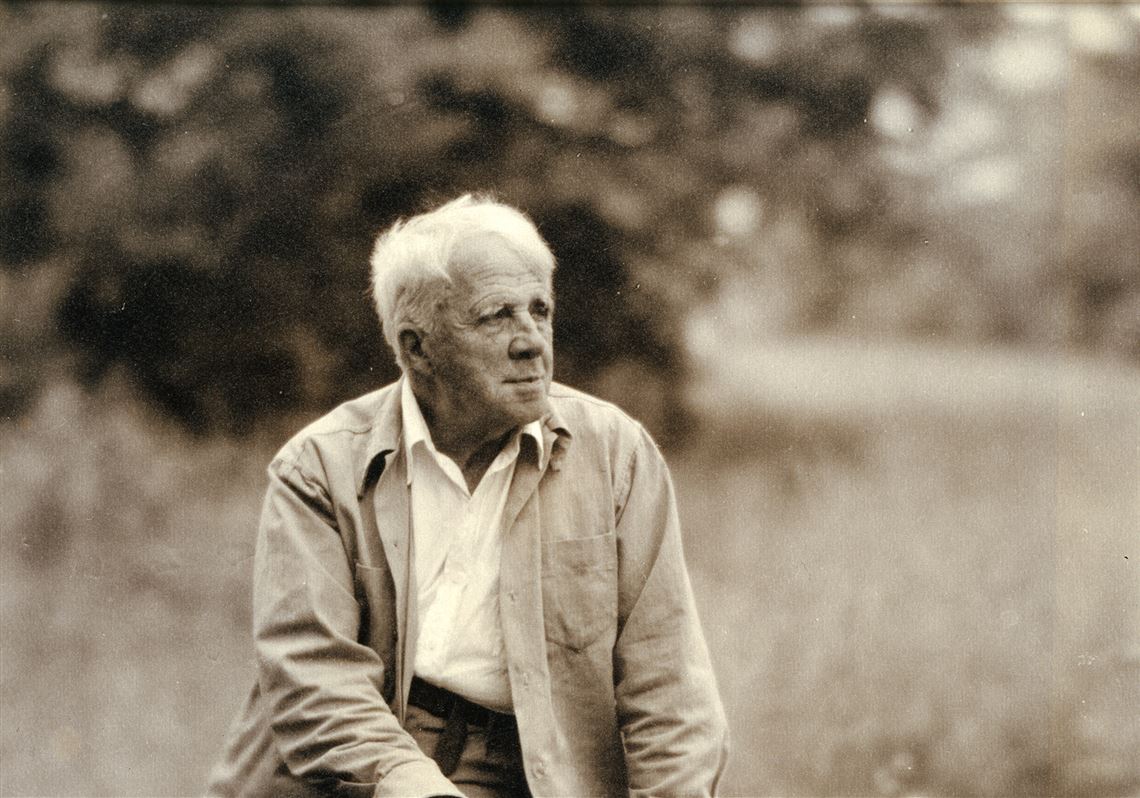